For over 50 years, the Thales Group of companies has been a worldwide leader in delivering state-of-the-art communications suites for the demanding naval and maritime environments. Since 2004, Thales Defense & Security, Inc. has been building on the Thales legacy, delivering reliable High Frequency (HF) communications systems into both shipborne and fixed-station platforms used by the U.S. Navy and U.S. Coast Guard.

In 2008, Thales Defense & Security’s HF reputation continued to grow. We were down selected as the HF Program of Record for the Airborne, Maritime, and Fixed Station (AMF) Joint Tactical Radio System (JTRS) program. Additionally, in a sole-source announcement by the Coast Guard, our HF system was selected as the “Gold Standard” for future Cutter acquisition programs. The name Thales Defense & Security has become synonymous with shipborne HF in both the Navy and Coast Guard. 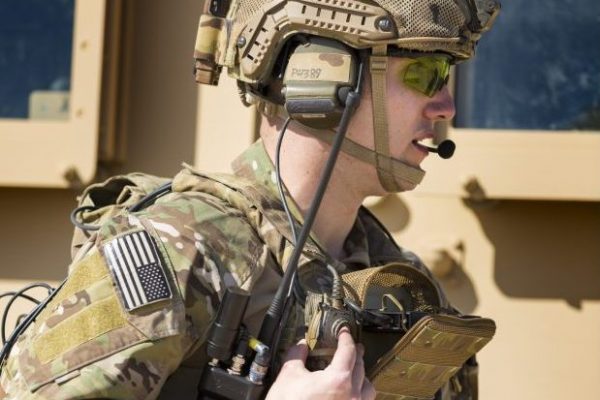 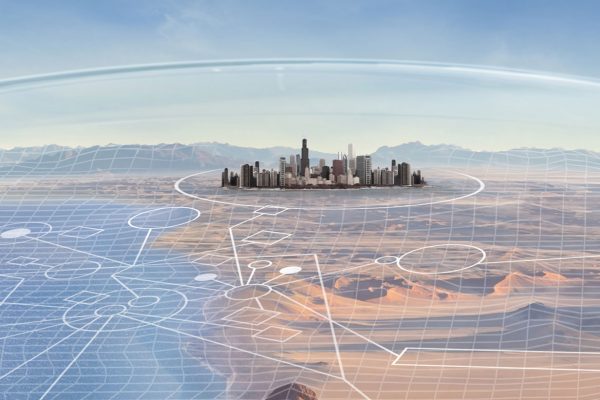 Key points Thales and Microsoft today announce a preferred partnership for the development of a...